Edward took me out to dinner tonight. During dinner I told him I had a headache and needed to go home. It was the only thing I could think of to get home, and go see Nate. When I got home, I waited about a half an hour. I wanted to make sure that Edward was not hanging around outside.  I rung over to Nate's, letting it ring twice before hanging up. This is how he knew it was me. I waited a few minutes before I left my apartment. Nate was already in the theater by the time I got there. He was sitting in the back row. I sat a seat away. There weren't very many people in the theater, which was good.

We saw Kansas City Confidential. It was a great picture. I love the hard boiled characters. Nate liked it too. I like these types of pictures better than the ones that everyone else sees. I can't wait to go see more.

Once the movie started it was so dark, nobody could see we were sitting there. We stole glances at each other during the show. He even reached over and held my hand. After the the show he left first. I watched him leave wishing that I could go with him. I am longing to see him again. 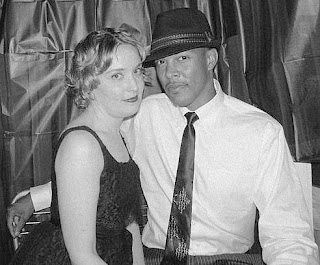 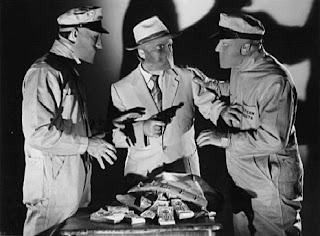 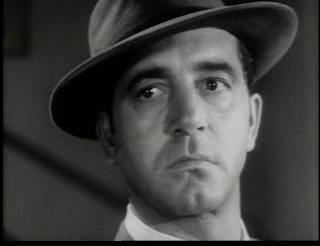