Edward came back today and is very angry. I guess the community is talking about the record store incident. He screamed at me for being so careless. He couldn't believe that I would go out and see a colored man. He wanted me to think of his reputation. He told me that I could never see Nate again. He stormed out of the apartment slamming the door. It was so awful. I have never seen him so angry. It scared me. He came back a couple hours later and apologized. He said he didn't mean to act so rashly. He hugged me and kissed me, and asked for my forgiveness. He bought me a beautiful gold watch to make up for it. We spent the rest of the evening having drinks and talking about the cocktail party he wants me to have this weekend. 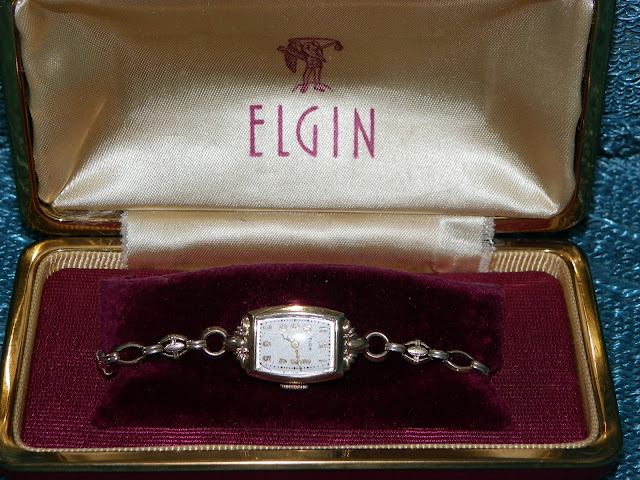