Edward had a business meeting today. Since we are leaving for the conference tomorrow, he had to meet with his partners before the trip. After the stuffy cocktail party last night, I had to get out of the apartment. I don't usually do stuff like this, but I went to a pool hall. I guess I just had to have a change of scenery. Something gritty. Something dark. Something underbelly. I had one of the guys there buy me a beer, and show me how to play. I had fun. The people there were nicer than I thought they would have been. If Edward ever found out I went, he'd be very angry. 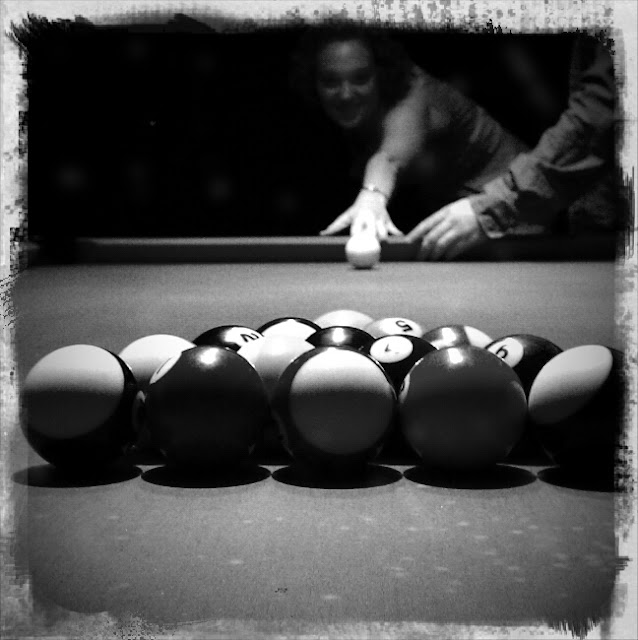 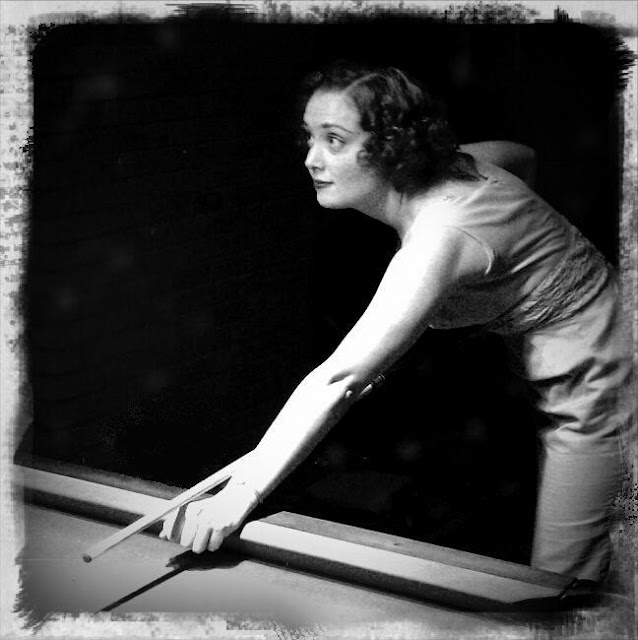