Peter came back yesterday. We went out to dinner and I explained to him what his father was doing. He couldn't believe it. He said that his father has never been a good father, but his arrest was too much. He is done with Eddie.

He suggested that I leave town. He said that as soon as it was clear, he would come find me. But, that I needed to get away from his father now. He helped me pack my bags. Tonight I am  going to the bus station. He is going to try to distract the thug so that I can get away.  He gave me a little money to get a ticket. I'm going to take the bus as far west as the money will get me. I'm excited and scared. It is a new beginning, but I don't know what to expect. At least I'll have Peter by my side. He is a great friend. It is almost time to go. I should finish packing. I don't even have time to eat. I'll have get some food at the bus diner. 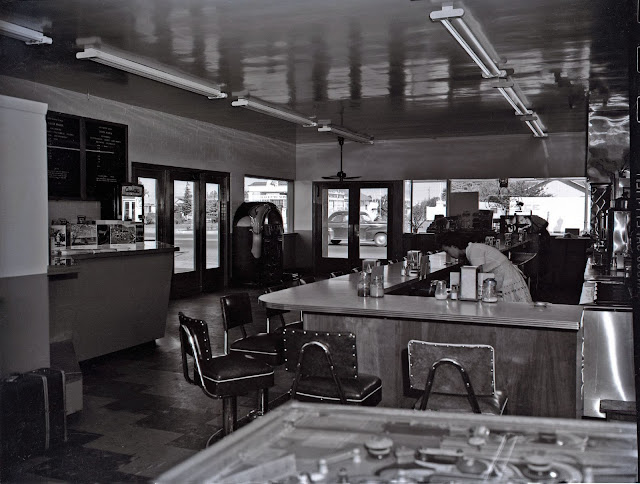 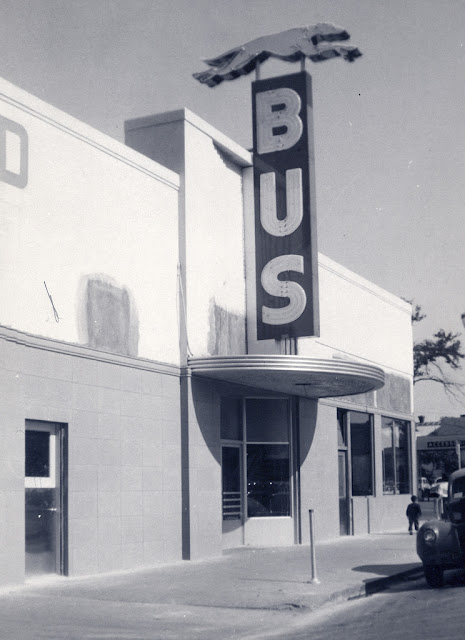 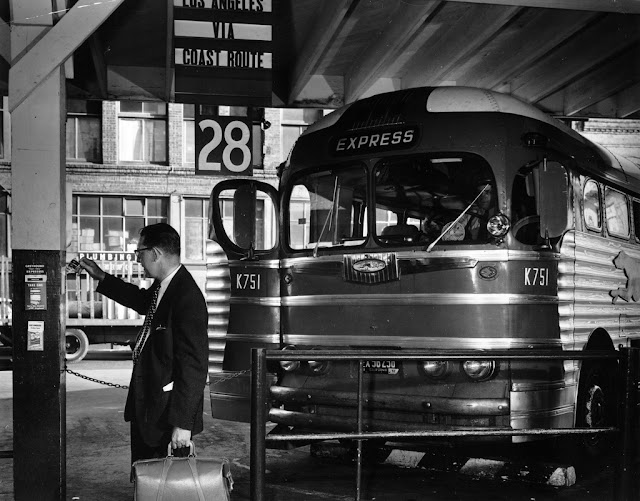