Connie is a nice girl. She is a concert pianist, but loves all kinds of music. We went out tonight to a lounge to listen to a band. They were local musicians, but they were pretty good. The band had a female vocalist who could really hit some high notes. Afterward we met up with some of Connie's friends, and had a few drinks. It was nice to meet new people. I've been in this city for a couple months, and still don't know anyone outside of work. They like to go out a lot. So, I should always have something to do.

Connie told me a little about the other guy that lives in the house. I have not seen or met him yet.  He is rarely home. She's only run into him a few times, and she has lived there for four months. He's been there longer. She knows he likes music, because the few times she has seen him, he has had a stack of records in his hand. He has black slicked hair. He wears black slacks and a sports coat. She has never seen him with a tie. He sounds so mysterious. I hope to get a peek and him someday. 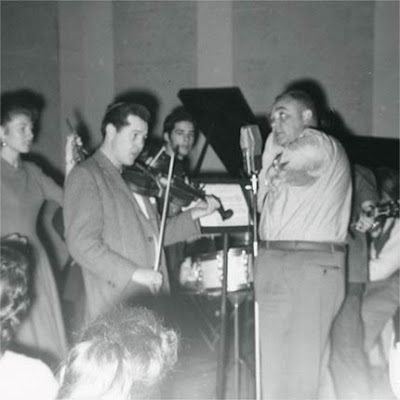 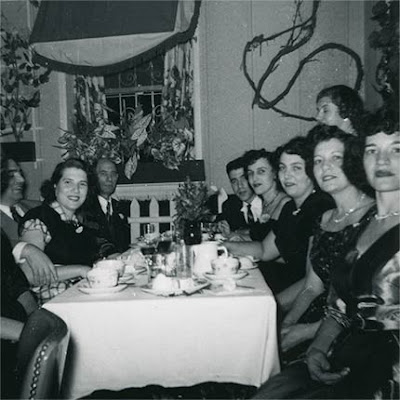