Payday! I'm so happy that I am making money again. The first thing I did after work was go to the record store. I haven't been in such a long time. I was longing for some new music. It's a little easier picking out the music I like in this city. I don't get nearly as many strange looks as I did before. I picked out a Faye Adams number called I'll Be True. The b side is pretty nifty too. The other record I bought was the Five Royales Help Me Somebody. I'll be playing this one over and over. It was a perfect ending to the work week. 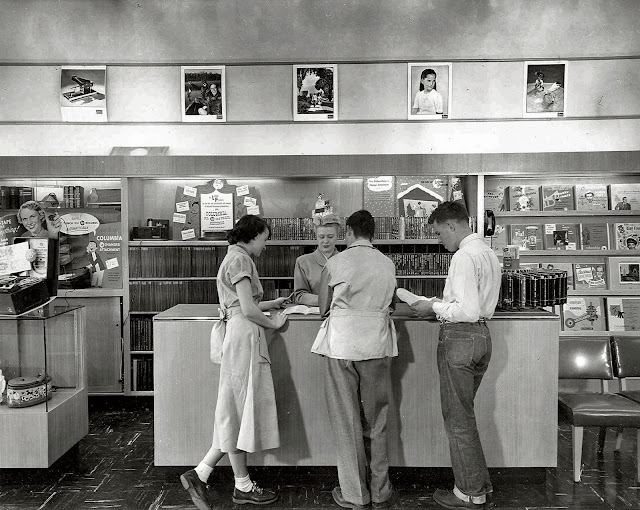