I have been thinking a lot about my parents lately. I often wonder what they were like; what they looked like. I don't remember them. They both died in a car accident when I was a baby. They were going out to celebrate the end of prohibition at a party a friend of theirs was giving. It was snowing, and they lost control of the car. The crash was so awful their bodies were unrecognizable. George and Caroline reminded me all too often that I wasn't their child. They would tell me that if my parents hadn't died, they wouldn't have wanted me anyway. They said that they didn't want me either, but were forced to take me in.

I, of course, would like to believe that my parents adored me. I was their only child after all. How could they not? I dream that they bought me beautiful dresses and bathed me in kisses. There is no proof of my theory, though, since no photos exist.

I wonder do I have my father's nose? My mother's eyes? Maybe I look like both of them evenly. I imagine my mother pushing me in a carriage too all the neighbors showing me off. She looks just like me, she would say. Such a proud mother.

When I look at pictures in magazines of mothers or fathers with their children, I wish I knew what it was like to have my own parents. 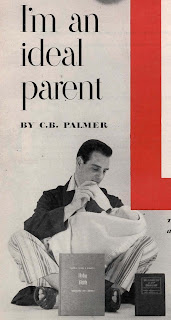 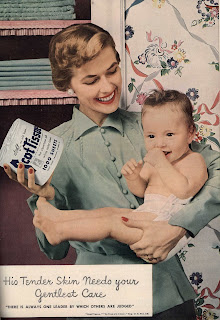