I'm not a big sports fan. I do enjoy going to games, though the only types of professional sports I've seen are basketball and baseball. I just cannot get into the watching a game on tv, or knowing facts or stats about players. But, with the Giants in the World Series, it is kind of hard not to get swept up in the fervor. Yes, I do have Giants gear, but I have yet to put it on outside a game. I have thought about it though. I should show my support.

In 2010, the Giants won the World Series. Working close to the parade route, I was able to get an up close view as the players went by. If they win again this year, I plan on doing the same. This has typically been as much support as I have outwardly show. I do want them to win. I do expect them to win. After all, I am a San Francisco resident. 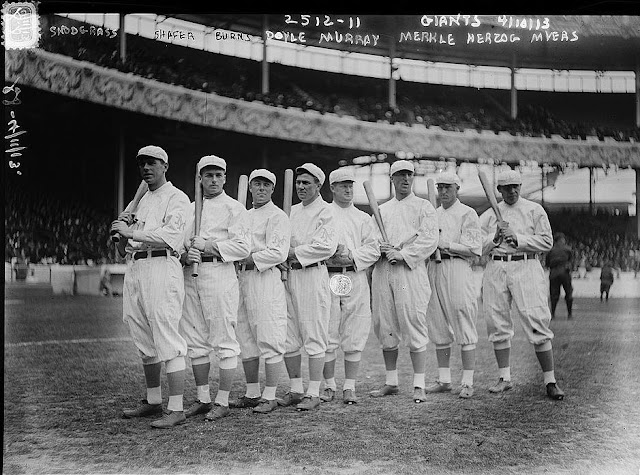 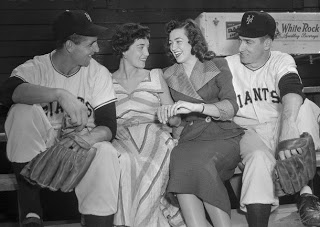 One of the most notable players was Willie Mays (who was in the 2010 parade). Mays started his baseball career in 1947 with in the Negro leagues while he was still in high school. Both the Boston Braves and the Brooklyn Dodgers tried to recruit Mays, but due to circumstances it was the New York Giants who got him in 1951.   He played with the Giants until 1972, when he was traded to the New York Mets. But, despite retiring from the Mets, he will always be loved by San Francisco. 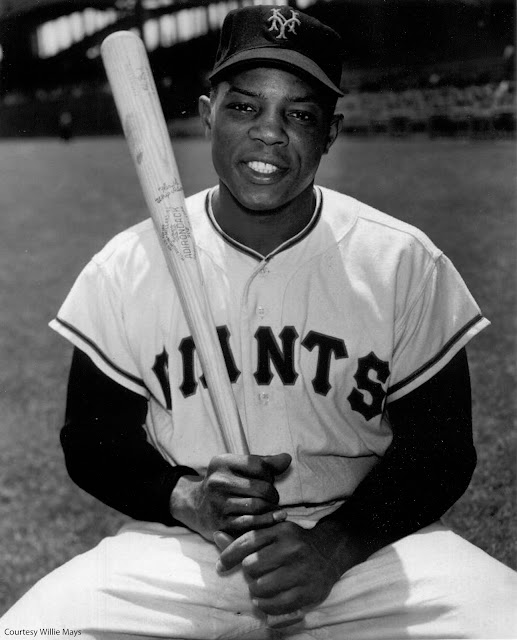 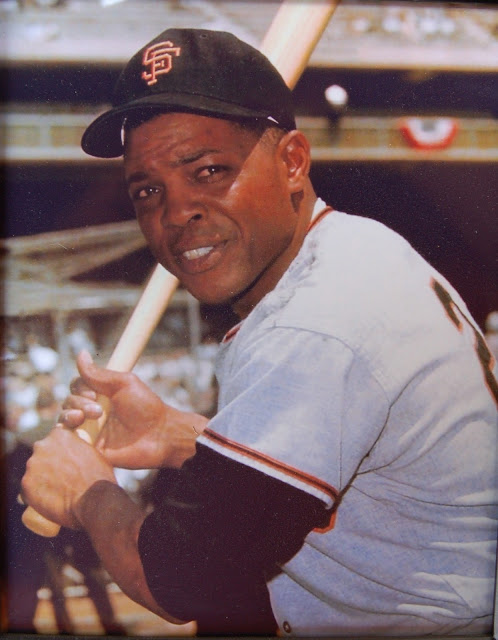