A Chat with Ruby Armoire

I recently had the opportunity to interview a fellow vintage blogger Ruby Armoire. She was kind enough to send me some photos, and answer my questions and share them with you. If you haven't yet checked out her site, please follow the link above. She is quite the snazzy dresser. But, her blog isn't all about vintage fashions. She also shares gluten free recipes that actually look yummy. Now on to the interview.

I can pinpont the beginnings of my interest to a single moment; 13 year old me was on a family holiday in London.  We had been seeing all of the sights, and ended up dragging ourselves along Oxford Street for a spot of shopping.  In front of Oxford Circus proper was the most beautifully dressed lady I'd ever seen!  She was wearing a printed wiggle dress and carrying a parasol with red hair gorgeously coiffed and matching her lipstick.  My head was completely turned!  I decided that when I grew up, I would dress like her.  So I did! My transformation from scraggly pup to well-dressed lady was far from direct as my teen years were aesthetically influenced by my music choices (I was a mosher and later a goth), but when I hit sixth form (16-18) and escaped school uniform, I smartened up my style.  Not that I regret my 'alternative' clothing choices, wearing unconventional outfits at such a young age taught me to be free and easy with fashion and not care what other people think - which is why I'll happily wear veiled hats and distinctive dresses every day without a second thought for social dressing norms. 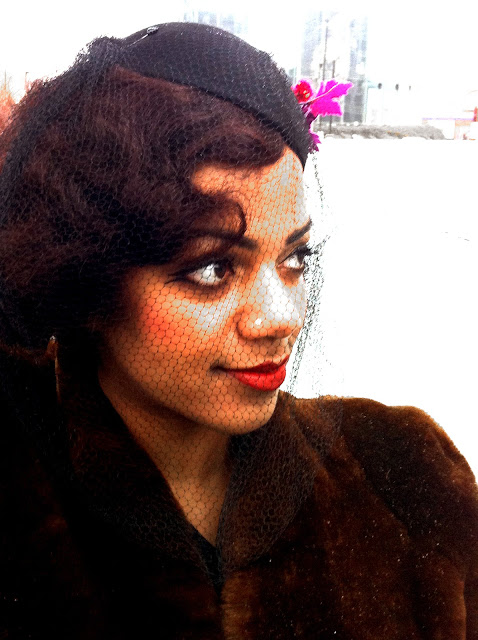 What avenues did you take to learn more about vintage culture?

Books and photos in books!  Ever since I was a nipper, reading has been one of my favourite things to do.  It was purely coincidental that many of my favoured titles were written pre-1960.  My earliest vintage book mememory is a bit hazy; I vaguely recollect a series I read in primary school about a girl living in 1920s Scotland, I think her name was Dimtsy/Dimity/Dimty, something like that.  The books followed her from a young un (possibly an orphan) to growing up and having to choose between her sweetheart and an older man who had loved her since she was little.  She would also make herbal remedies for the villagers - I can recall a marigold lotion that did wonders for a cyst. Anyway, I loved the descriptions of life at that time, including talk about early cars and their issues (if anyone knows anything about these books, please tell me!). 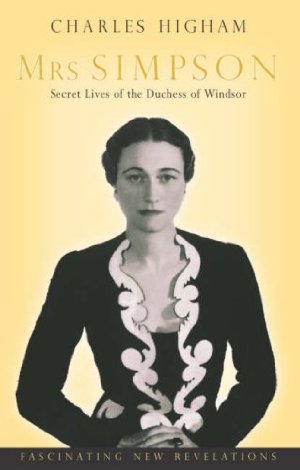 I would also scan photos in biographies for inspiration - Wallis Simpson has had a few books written about her which are always supplemented with fantastic images of her outfits.  Later I began to watch old films and listen to music - Johnny Hartman has my heart man!  I defy anyone to listen to What is there to say (from his album 'Songs from the Heart' with John Coltrane) without melting...

If you had a time machine, and could go back to shop, what decade(s) would you chose?

The mid 30s, just around the time when shoe vamps rose, slim 20s silhouettes were sinuously redefined about the waist and hats were shaped to complement dramatic shoulder detailing seen on coats, capes and artfully framed furs.  Every decade has a silly side to its fashions, and I'm particularly drawn to the 30s 'couture clowns' as I call them - pierrot collars, harlequin prints and pom pom buttons are just delicious! 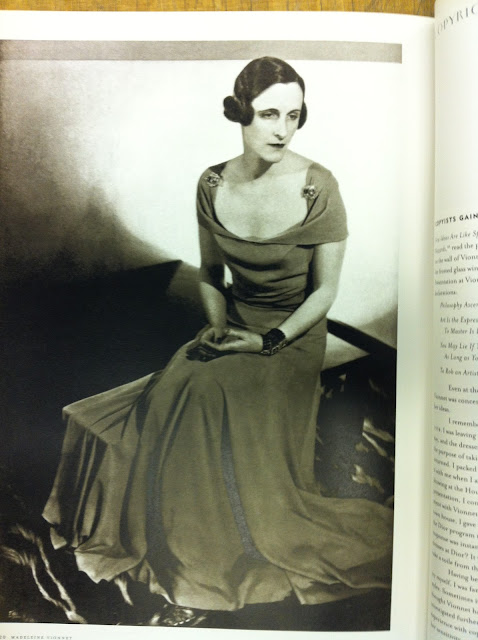 Are there any ultimate items you would like to own?

This Vionnet dress would make me hyperventilate and fall about in a ladylike swoon.

Which garment receives the most compliments?

It has to be the first dress I ever made from my own design.  Quite a few strangers have stopped me on my wanderings to ask where they could procure one for themselves, which is a huge compliment! I have grand visions of starting a vintage clothing line one day, so it may be available for purchase in the hopefully not too distant future. 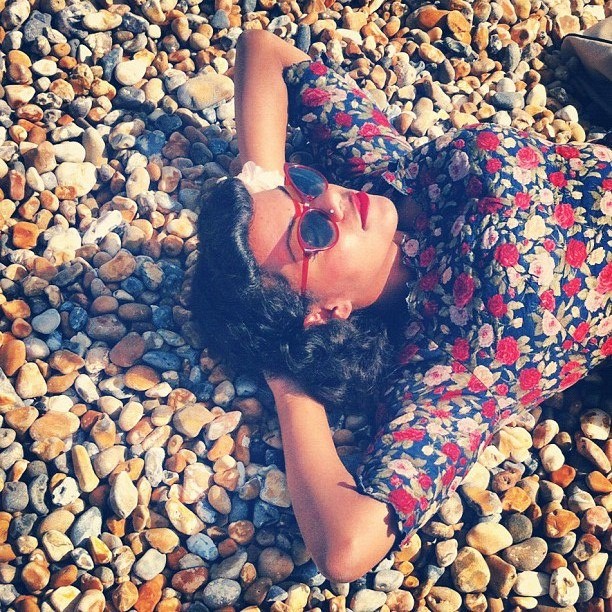 If you could pick a mentor out of anyone in history, whom would you chose?

Cristóbal Balenciaga - his designs were consistently innovative and dramatic without forgetting what was flattering to a woman's shape.  He truly understood feminity in fashion.

If you could star in a film opposite any leading man, whom would you chose?

Ooh... it would have to be Bing Crosby, his voice (speaking and singing) does funny things to my knees, plus he was very easy on the eyes!  Put a handsome man in a well cut suit and a traditional pomade-swept hair cut and I'll act all you like!

What would be your dream job?
Running my own vintage clothing line!  I'm still trying to decide what era to specialise in - the 40s and 50s are well represented, but there's not a lot of 30s repro around, although I'm trying to ascertain if it's because there's less interest in the decade and hence not enough funds to prop up a viable business, or if it's an unexploited segment of the vintage market. 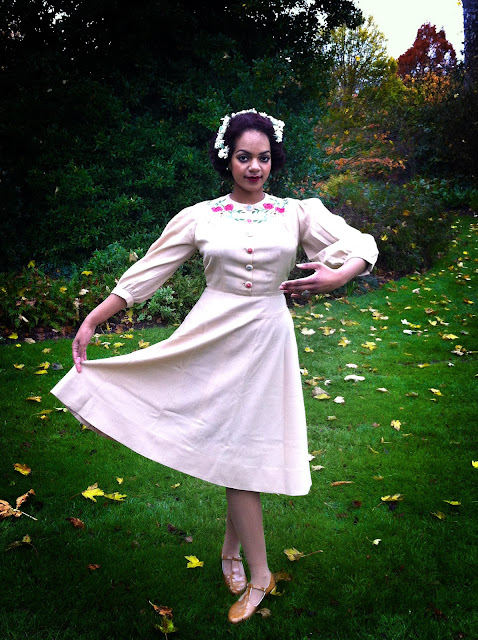 In your opinion, what is the best change that has happened in the last 100 years?

I'll answer this question for clothing, as there have been too many fantastic improvements to choose from in other spheres.  It has to be freedom of dress - I never wear trousers, but I'm glad it's acceptable for other women to do so.  Likewise, I'm very grateful that I live in a time and a country that allows me to wear almost anything without any serious negative repercussions.

What is the worst change?

From an aesthetic perspective, the lack of ornamentation.  It amazes me that 100 years ago, despite their shorter life spans, people used a lot of time and effort to produce designed objects with a lot of care and attention to detail.  Whether a garment, artefact or machine, most items were gorgeously decorated and built to last.  A lot of beauty has been lost in the name of efficiency.