I think by now it's pretty obvious that I am obsessed with film noir. I have the official list, and am crossing the films off as I watch them. This isn't an easy task, as the list is a dozen pages long. This is why I say I am obsessed rather than just a fan. Below are my top five favorites, which was not particularly easy to narrow down. 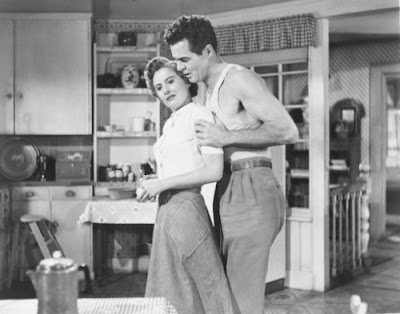 "Livin' in my house! Lovin' another man! Is that what you call bein' honest? That's just givin' it a nice name!" 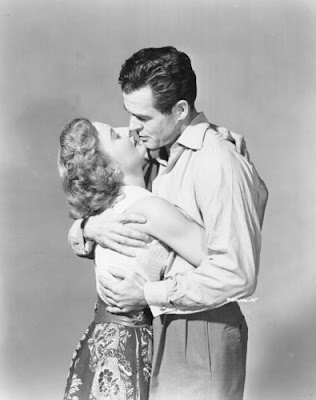 Mae Doyle comes back to her hometown a cynical woman. Her brother Joe fears that his love, fish cannery worker Peggy, may wind up like Mae. Mae marries Jerry and has a baby; she is happy but restless, drawn to Jerry's friend Earl. 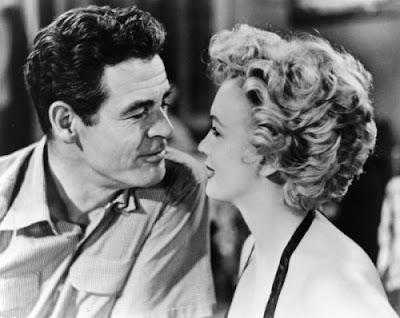 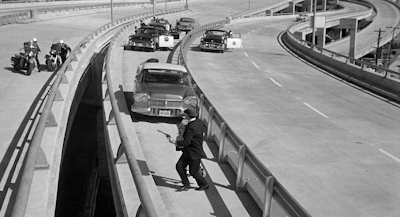 The Manhunt They Had To Put on the Giant-Sized Movie Theatre Screen! 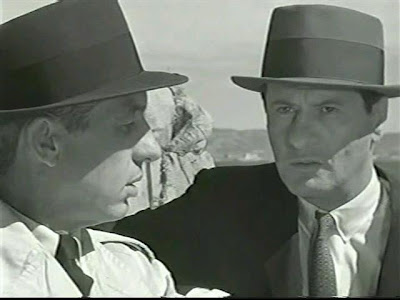 In San Francisco, a psychopathic gangster and his mentor retrieve heroin packages carried by unsuspecting travelers.

3. Beyond a Reasonable Doubt 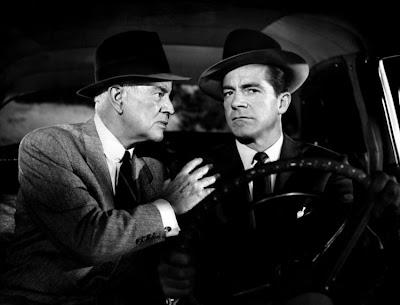 What kind of man would frame himself for MURDER? 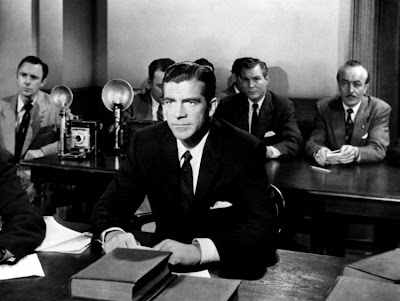 A novelist aided by his future father-in-law conspires to frame himself in the murder of a stripper as part of an effort to ban capital punishment. 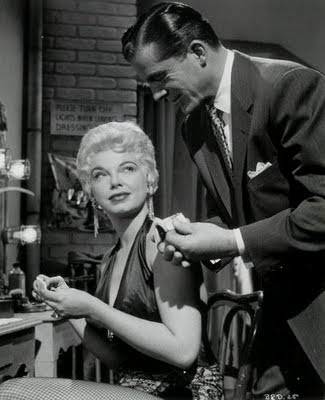 Photo from the night editor 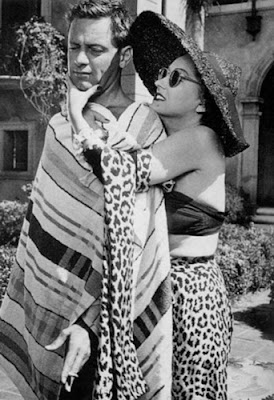 This is it .. the most compelling dramatic story ever unfolded on the screen .. a tale of heartache and tragedy ..love and ambition .. told against the fabulous background of Hollywood. 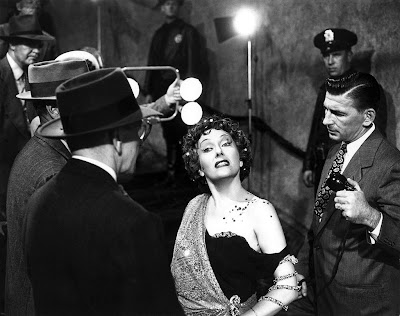 A hack screenwriter writes a screenplay for a former silent-film star who has faded into Hollywood obscurity. 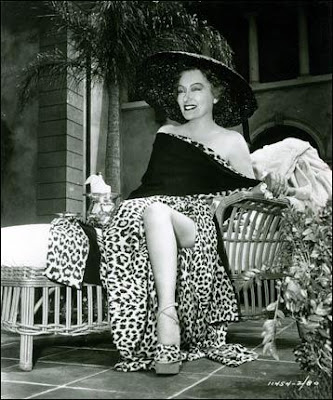 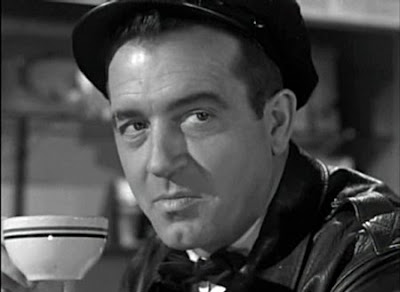 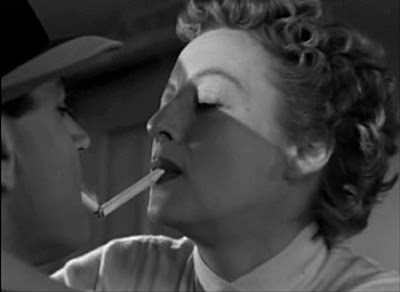 An former boxer, turned cab driver, has to hide from the police, when his badgering wife is murdered by the jewel thief she was having an affair with. 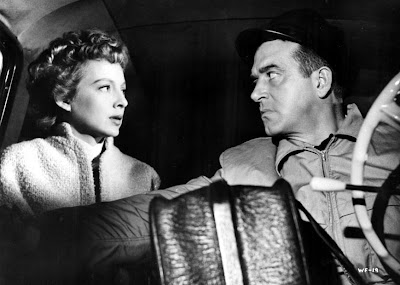