When I was a redhead, I got a lot of comparisons to Julianne Moore. I don't think I really look like her, but there are so few redheads in Hollywood today that many can be likened to. I didn't mind, though. I think she is a classic beauty and not a bad actress. Another factor is that she also has played several mid-century film roles. There are only two that I have seen: Prize Winner of Defiance Ohio (2005), and Far From Heaven (2002). Though, they may not be the best movies, I did enjoy them. I actually own Prize Winner, and it is one of my guilty pleasures that I do not force anyone to watch. For me, it is a very moving story about a real woman who fed and clothed her family of 12 by winning sweepstakes and contests  despite dealing with an alcoholic husband all the while keeping a positive attitude. I think that the message is a great one. Many can learn from her example that no matter what life gives you, it is possible to keep positive and move forward. Wallowing in self pity does not make for a happy life. And, she had many reasons to feel self pity.

The second movie I have seen is Far From Heaven. Again, it is taken in the 1950s. Julianne Moore plays a wife with an idyllic life of money and prominence  in the community. That all falls apart, though, when she finds her husband kissing another man. She is forced to deal with her feelings of betrayal and confusion, while trying to keep the pretense of their marriage. Of course, what I like the most about the films is the set design and costumes.

So, if you haven't seen these films yet, and have some time to kill, check them out, even if it is only for the costumes. 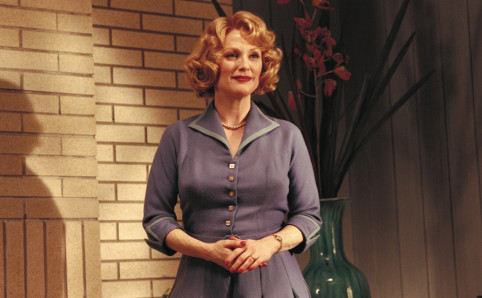 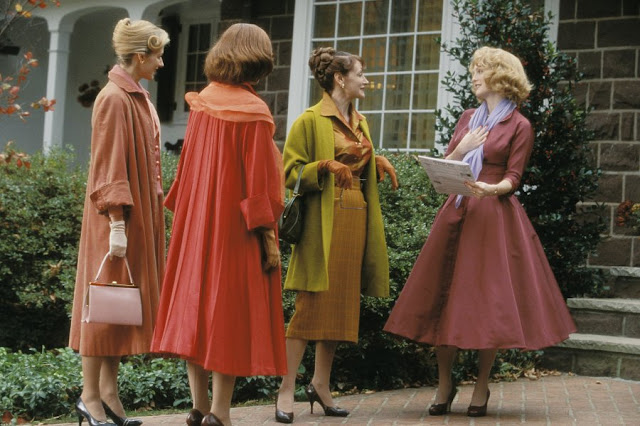 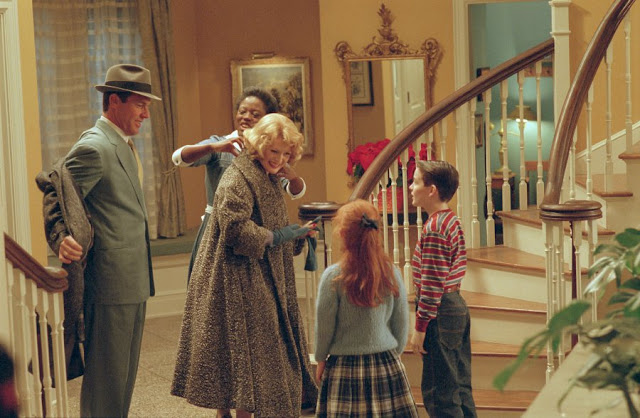 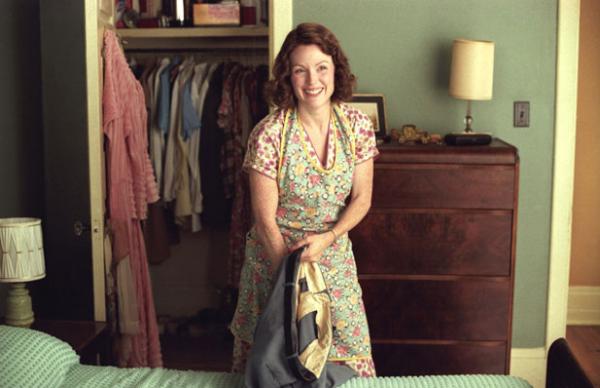 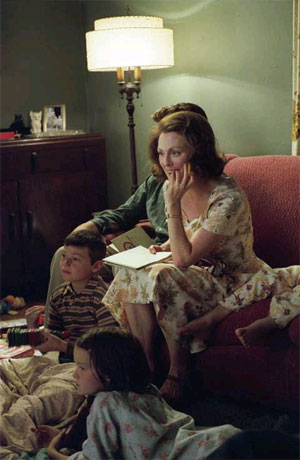 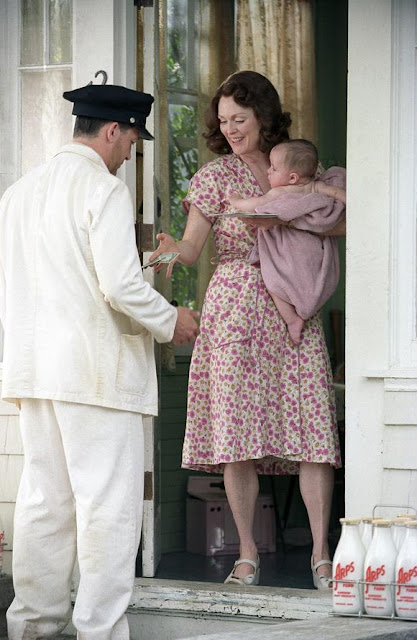 *Images taken from a Google search
Email ThisBlogThis!Share to TwitterShare to FacebookShare to Pinterest
Labels: film