Peter took me to a party with all of his avant garde friends. I had a blast. He introduced me to William, who will be playing opposite me in the film. I was introduced to so many people, I can't keep them all straight. I looked at so much art too. One piece really spoke to me. I had to take a photo with it so that I will always have a visual remembrance of it. Eddie would never let me go to these kinds of parties with such progressive people.

I'm still pretty nervous about acting in the film. William is quite attractive. We were able to get acquainted enough so that I will feel a bit more comfortable acting in front of him. I hope he doesn't think of me as  silly. I am so uneducated in these interests. I do like Peter's friends. I hope I can tag along with him more often. 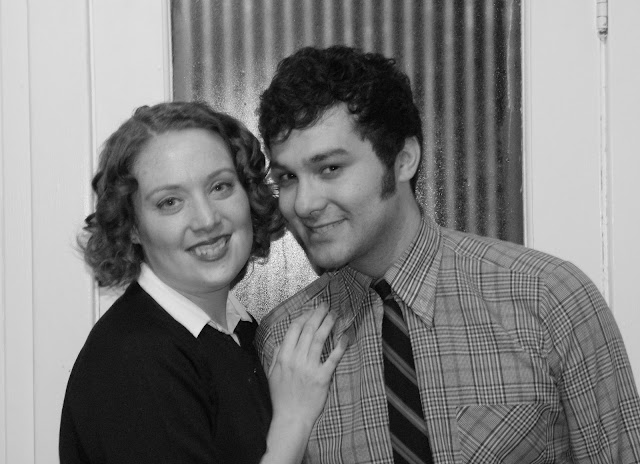 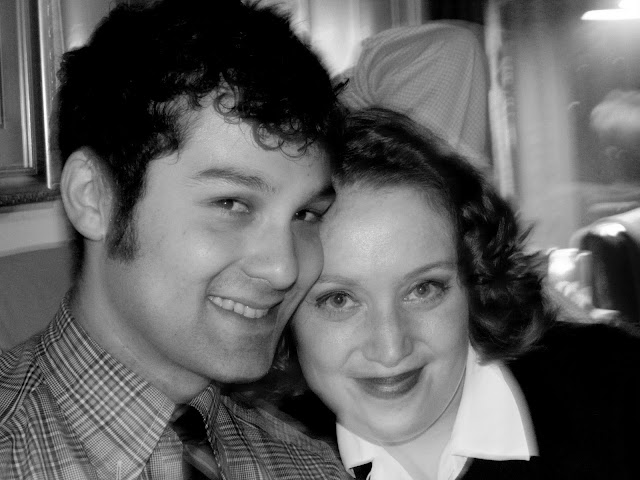