I really don't know what to think about the news I just received.  I don't even know where to begin to write this all down.  I met the woman who was trying to contact me, Margot, at the Rosedale today for lunch. She told me that she was my mother's sister; my aunt. She told me all about my parents. My mother, Olive, met her husband, Edwin, when she was a teen. He wooed her relentlessly. The photos that Margo sent me were of my mother and Edwin. She married him when she was 17.  After they were married, Edwin started working for a bootlegger. At first he was just a look out, but he was good at what he did. He soon quit his job at the factory, which didn't pay as much as he was getting working in his new profession. He moved up fast. But, as he moved up, he became violent toward my mother. Though he beat my mother often, he provided her with things she always wanted.

Then one day she met Rudolph, my father. Margot says that it was love at first sight. Rudi was a very handsome man with a full head of dark hair and striking hazel eyes. Even Margot had a crush on him. He treated my mother like a queen. Soon they began seeing each other every day. Edwin was working so much, that he was rarely home. Rudi and my mother's affair had been going on for almost a year when my mother became pregnant. My mother was distraught, but Rudi stood by her side. They planned on running away together, but getting away from Edwin would prove difficult. My mother tried to get away several times, but Edwin, who by this time had moved his way up in the business, always caught her - or had her caught.

When I was born my mother put her surname on my birth certificate - Davenport, and not her husband's surname - Finney. Edwin knew I was not his child. He also knew about Rudi. One night, while Edwin was supposed to be out of town, my mother and father went out to a party. The end of prohibition was just declared, and they were going out to celebrate. On their way to the party they had an accident and died.

The corner declared that the bodies were my mother and Edwin, but Margot says that they were my mother and father. She also believes that Edwin killed, or had killed my parents. He often threatened the lives of both my parents and me. Margot tried to convince the police that it was not an accident, but murder. They would not believe her without any proof. She saw Edwin one night a few days after the accident, but never saw him again. She thinks that he left town and changed his name.

Margot wanted to take me in and raise me, but she was only 16 at the time. She was also taking care of her mother, who was ill. I went to a couple of families before she lost track of me. She has been looking for me ever since.

She gave me a few more pictures. Two of the pictures are of my real father. One of them is of me as a baby.

This is all a shock to me. I'm having a really hard time digesting what I just heard. I do know one thing, though. I want to keep in touch with Margot. She is my only connection to my mother, and only family I have left. 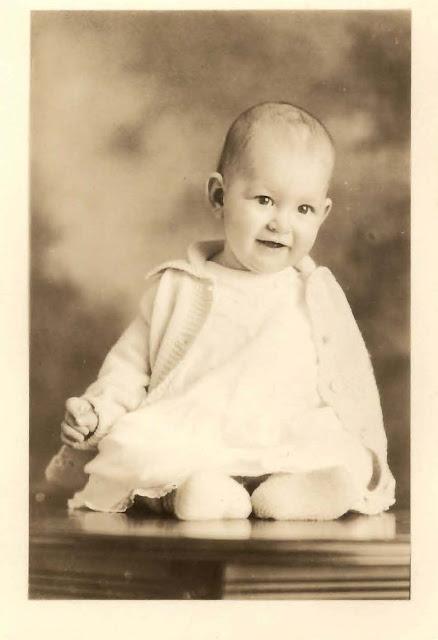 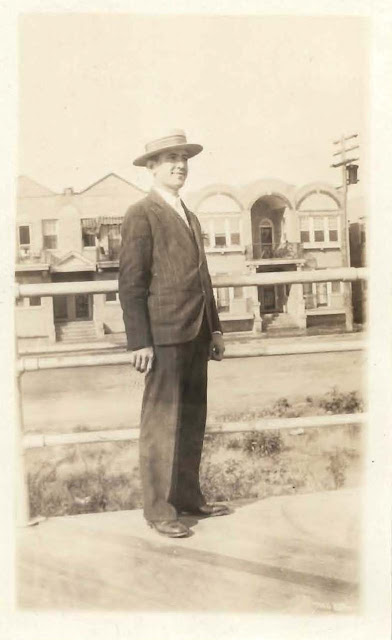 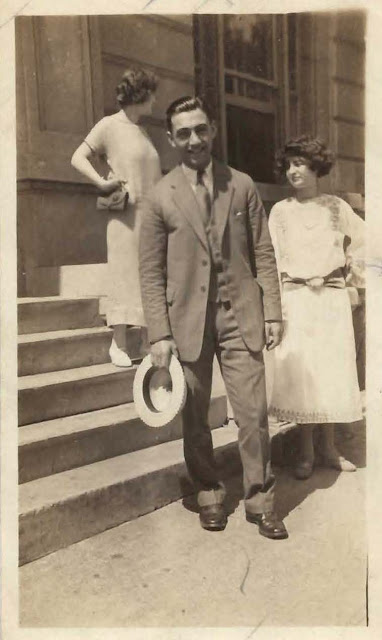 ***Happy one year blog anniversary to me!***
Email ThisBlogThis!Share to TwitterShare to FacebookShare to Pinterest
Labels: ruby's life