Personality is that indescribable something that sets you off as a person.  It is hard to explain but easy to recognize.  You yourself know what it is when you say, "Gee, that Jane Smith, she sure has a personality."  What you are saying is that Jane sparkles, she's alive, she's way out of her shell, in fact, there's no shell there at all. 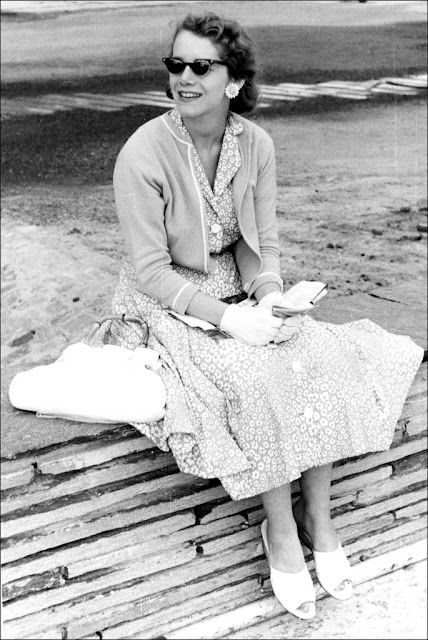 Jane is the kind of person people like to talk to, boys as well as girls.  She warms up to everybody and she is interested in whatever they have to say.  She will discuss with equal enthusiasm last night's date or tomorrow's homework.  But, at the same time, Jane will never pry into your personal affairs.  She will not question you about this or that unless you ask her opinion.  Jane is careful about what she says because she has learned that nasty words have a way of coming back like boomerangs.  She may not like the smart aleck in math class (the one who always knows all the answers) any better than you do, but she keeps quiet about it.  There may be a time, she knows, when that very smart aleck might be the only boy in the stag line. 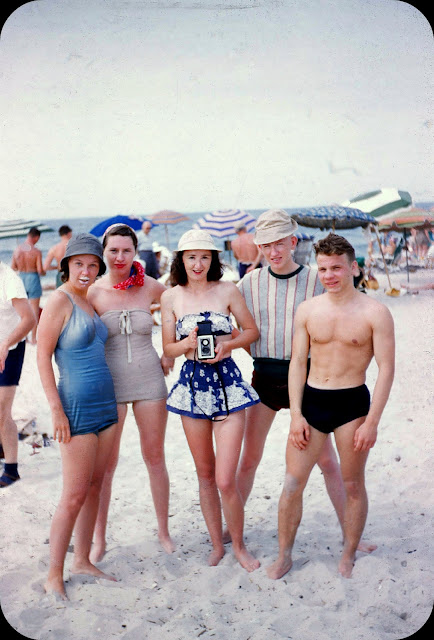 Blackball is a nasty word. When you say it it even tastes bad on the tongue.  So, it's a pity then that too many of us think that it's the thing to do.  Without so much as a thought, one girl will rule another out of her club because she doesn't like the way she wears her hair or because she speaks with an accent.  Jane, on the other hand, never bases her opinions on a girl's mannerisms or her family's car.  Jane decides on the basis of fairness.  Jane judges a girl on the girl's own merits. 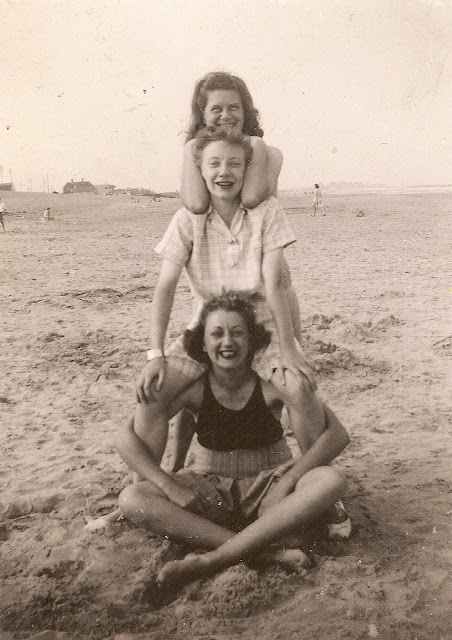 She does not tie herself down to the narrow circle of her really close friends; she is a big enough person to know how to be pleasant to everybody, to say, "Hi," smile and go on. 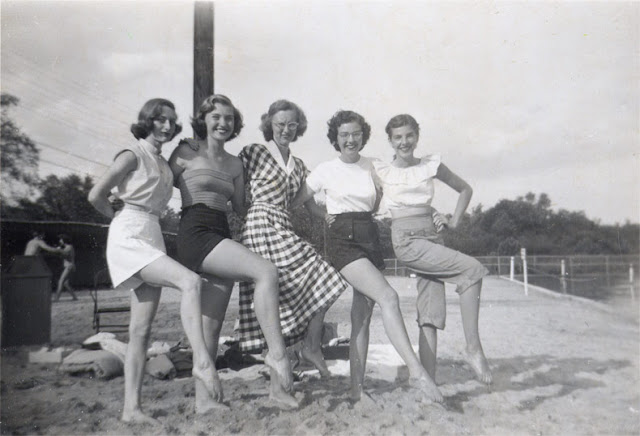 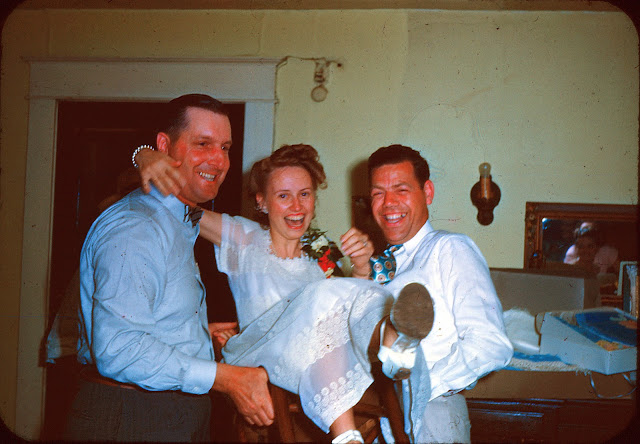 it's better than bad