It's all over! The film has been premiered.

The last several frantic days had lead me to be a bit nervous about the film showing last night. But, now that it is over, I feel relieved. We had a good turn out, with at least half of the people unknown to me. I started the evening walking what should have been a six minute walk, according the transportation website, but ended up being much longer. Showing up 45 minutes later than I had expected, with blisters on the bottoms of my feet, I milled around the crowd looking for familiar faces.

After we got the call to file into the auditorium, my nervousness only increased. This project was the first time I had ever done any sort of acting. And, now, in front of 120 people, I was going to be projected on to a large screen. I wasn't sure how the audience was going to react.

When the lights dimmed, I started to panic a little. There was no turning back now. My first reaction was to hide my face from seeing the screen. I couldn't sit still. I couldn't find a comfortable position. I found myself reacting as I was reacting on screen. I only hoped nobody around me could see my movements.

Twenty five minutes later, it was all over. As I slowly relaxed, and posed for many photos, I could appreciate what we had accomplished. The audience was pleased. They couldn't stop talking about it. We did what we set out to do. Though we got on each others nerves at times, we all pulled together and created a piece of art. Our tribute to film noir. Every one was equally important, and contributed greatly to the film. In the end, we have created stronger bonds, and have a deeper connection with one another. This I would not change. I am proud of this film. 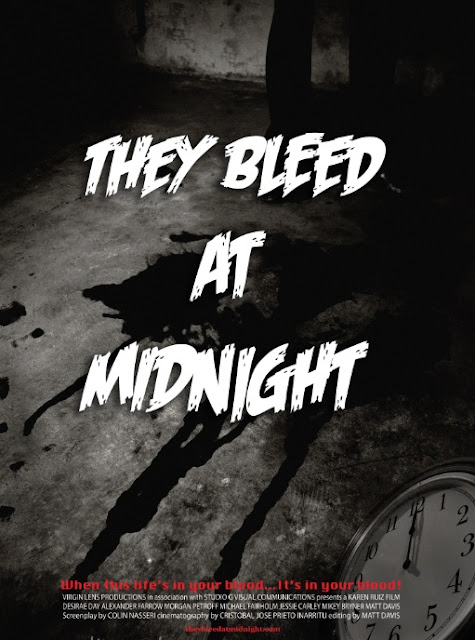 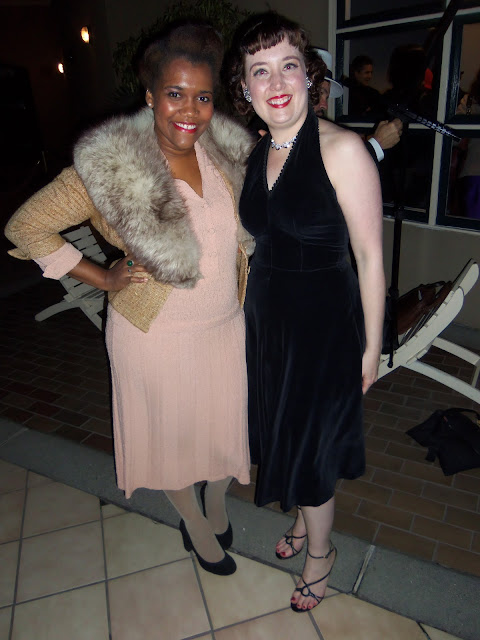 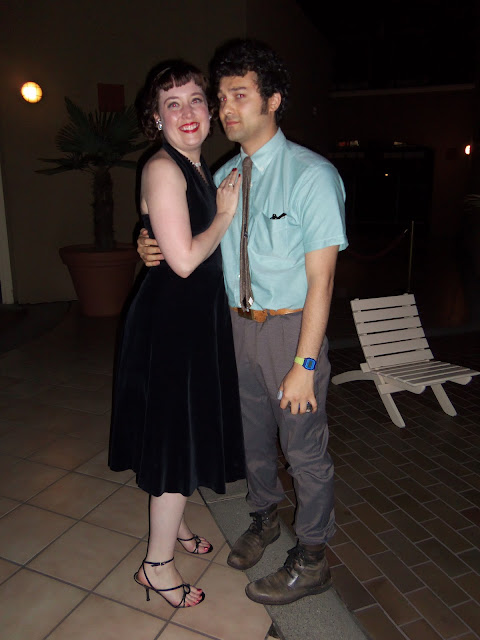 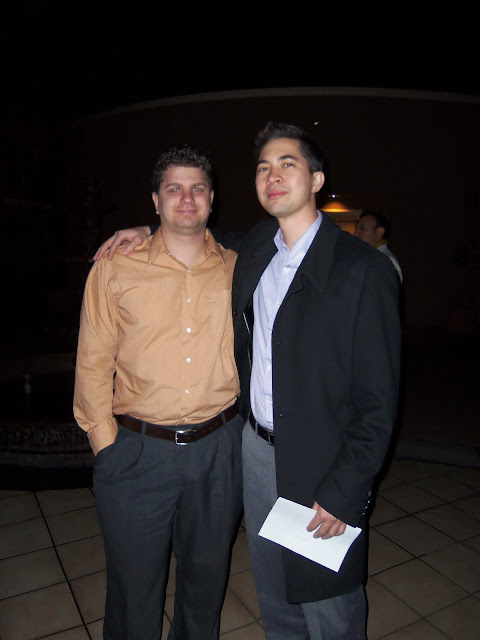 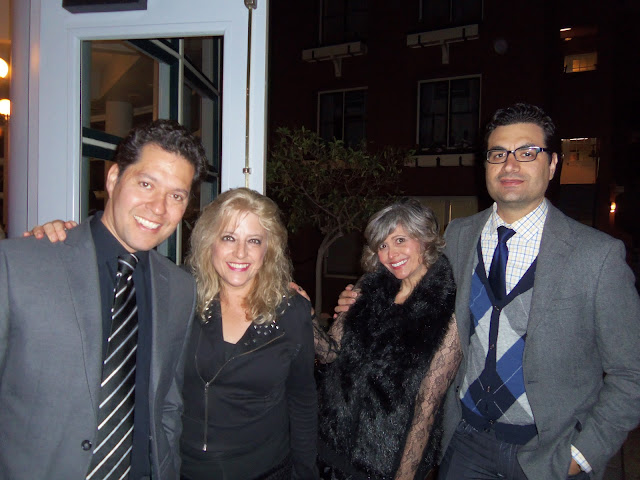 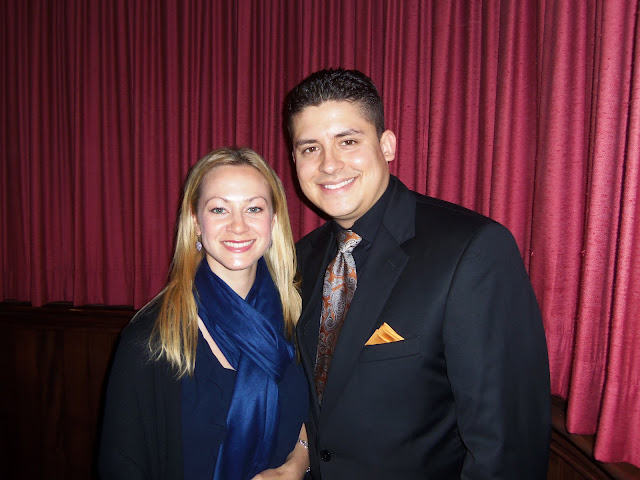 Supporting actor and his wife


Email ThisBlogThis!Share to TwitterShare to FacebookShare to Pinterest
Labels: film, my outfits, they bleed at midnight