After seeing the trailers for the new film about Alfred Hitchcock during the shooting of Psycho, I was reluctant to see it. I personally do not like Scarlet Johansson in most rolls (i.e. The Avengers). Seeing this trailer didn't convince me to the contrary. But, when a film comes out that is set anywhere from the 1920s to the 1960s, no matter how awful it looks, I typically can't help but see it. So, yesterday when my movie buff and Hitchcock fan friend asked if I wanted to see it, I said yes.

The film wasn't as awful as I expected it to be, though it wasn't a blockbuster either. As I figured, I did not think Scarlet made a very convincing Janet Leigh. Anthony Hopkins did alright. He was convincing enough. And, if I had to choose another actor, couldn't think of someone who could do it better. I did not know, however, that Toni Collette would be in the film. I think she is a very under-appreciated actress. I have been a fan of hers ever since seeing her in Muriel's Wedding many years ago.

I also thought that Ms. Collette had the best costumes. There was not an outfit she had on that I didn't swoon over. I also really liked her hair. Below are the only examples I could find of her costumes. I just randomly picked them out of a search. So, I apologize that I do not have photo credits.

Have you seen Hitchcock yet? If so, what do you think? Which outfit is your favorite? I'd love to hear your opinions. 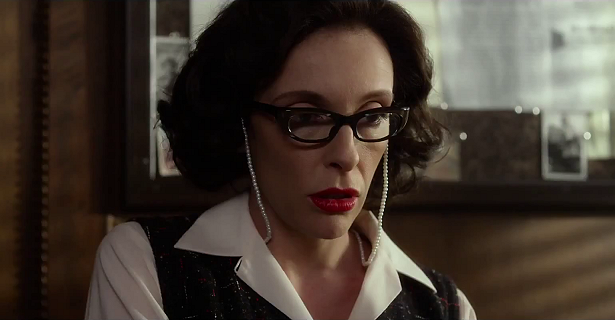 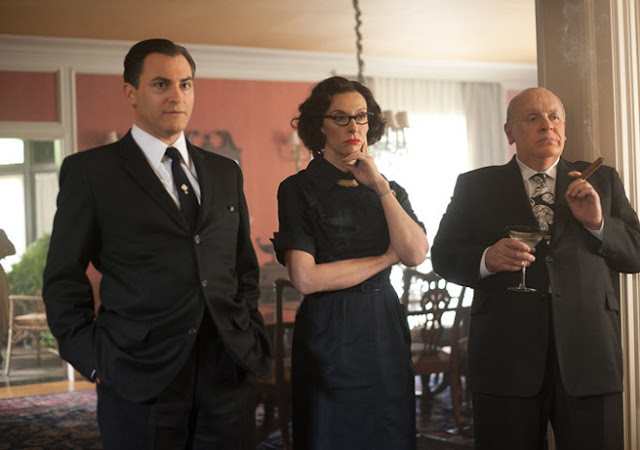 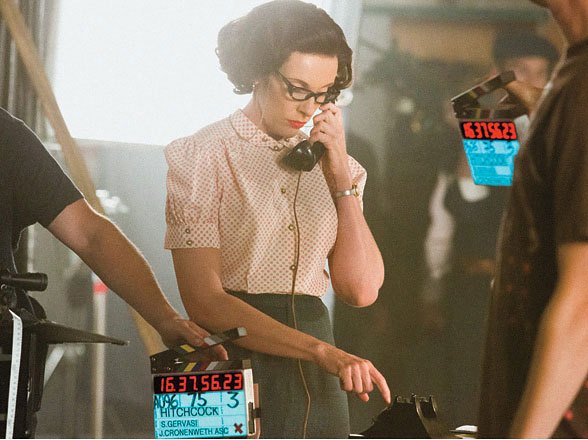 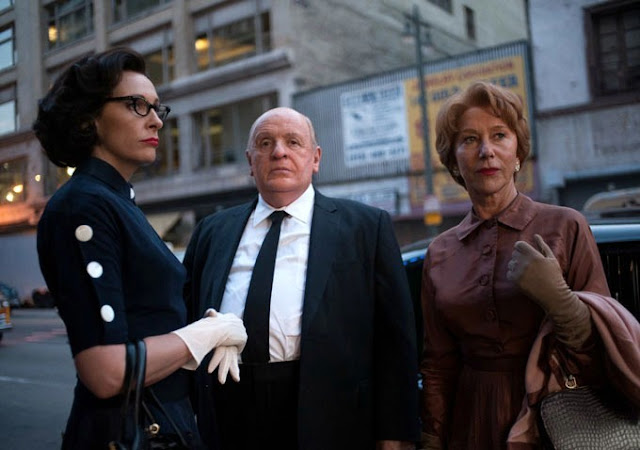 *Images taken from a Google search