I'm just slightly behind times. After it's showing three years ago, I finally sat down to watch the 2009 drama Grey Gardens. I honestly forgot it existed until I found a photo of Drew Barrymore in a fabulous costume. I did watch the first Grey Gardens several years ago. Well, really I only watched half of it. I found it really hard to sit through. Though I know most people think it is the most brilliant documentary made, not being a huge fan of documentaries, I found it painful. However, once you see even a portion of the film, you do not forget the two characters, Big and Little Edie.

Because their life was so fascinating, I wanted to see the HBO special starring Drew Barrymore and Jessica Lange, who did a fantastic job of portraying the Beale women. I enjoyed this drama based on their lives. Switching from the 70s when the documentary was being filmed, and back to more pleasant times in the 30s, it gave me a sense of sadness for the plight that these women found themselves in. Big Edie, the mother, was an attention starved adult who did not learn the responsibilities of adulthood, and in turn neither did her daughter, Little Edie. Sadly, she could not let go of her daughter, which eventually led to the demise of both women. Though, maybe that is just looking at it from an outside point of view. Maybe in reality both women needed each other.

I am not sure how much of the film is based on fact. I read that a lot of what was shown was taken from Little Edie's recollection of the past, and her personal diaries. How much of that was truth is hard to say. It is quite possible that Little Edie had some underlying mental illness. What is known, though, is that she was a model for some time. Pictures show that she was a very beautiful young woman. She also had beautiful clothes. I noticed that some of the outfits were recreated for the film. This is what I would like to share with you in this post.

I think that the person who did the costuming for this film did a fantastic job. Though primarily into the 50s, I found myself wishing I had most of the outfits that Drew wore. There was one dress in particular that really caught my eye. It was a blue velvet frock in simple 1930s line, but it was paired with an off white beret style had, blue gloves, and a blue woven hand bag with a cream plastic handle. So divine! Below are some pictures of the real Edith Bouvier Beale and Drew Barrymore. 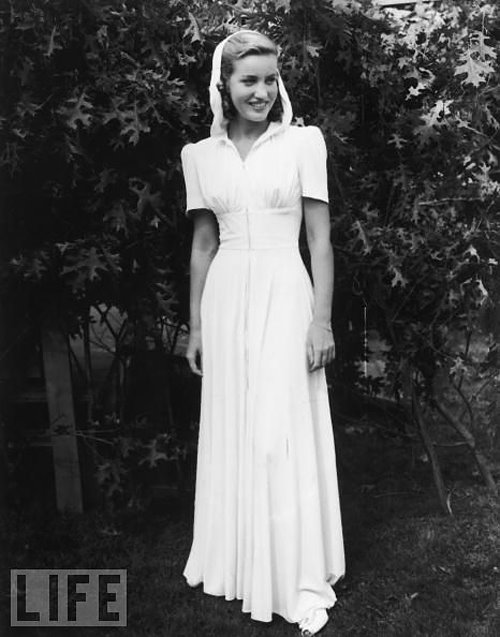 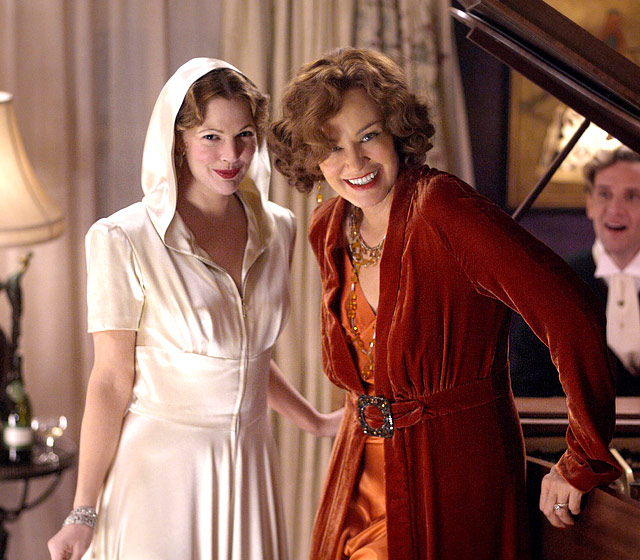 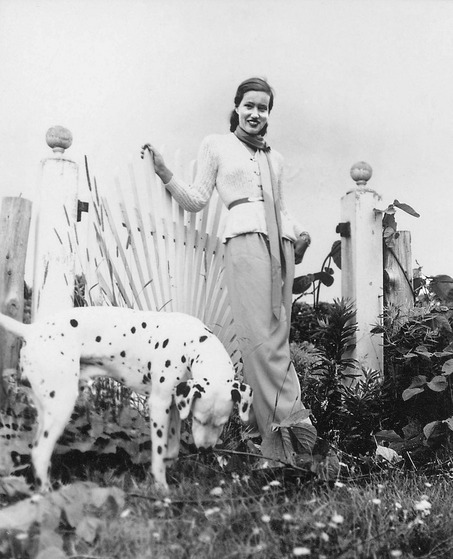 Picture from Huffington Post. More photos at this link. 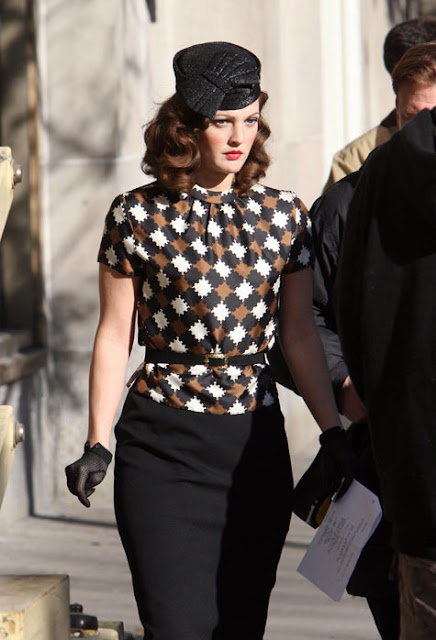 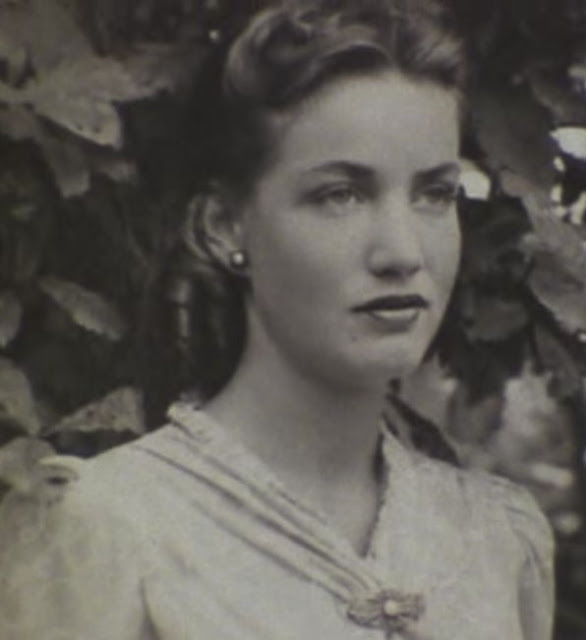 Photos from Sexuality in Art. More photos at link. 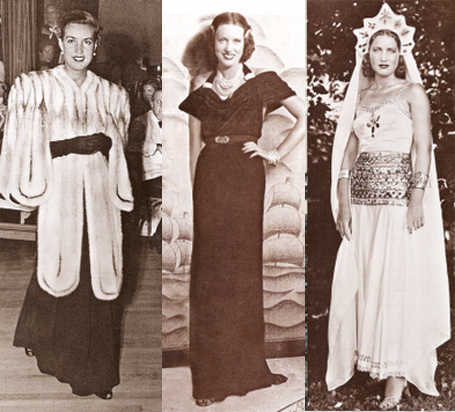 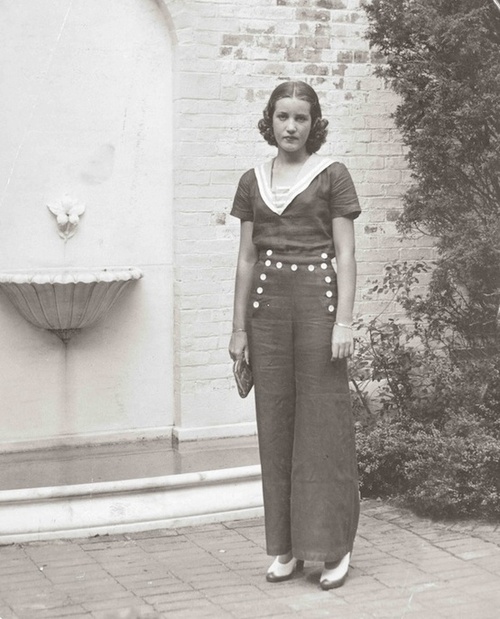 There were far too many great photos of Edith Beale. It was hard to keep them to just this many. She really was a fashion icon. Be sure to do a Google search for more images for more fashion inspiration.