Last night was the best night of the three that I attended Noir City this year. Prior to this night, the only 3D movie I had ever seen was in IMax,  and I've only done that once. It was such a treat to see two noir films in 3D. The night wasn't quite as crowded. So, we did not have to sit in the balcony, which would have been disappointing for this type of film. Before the films started, we were entertained by Laura Ellis singing her rendition of Blues in the Night. She will be performing at the Noir City Nightclub tonight, which I am disappointed I cannot attend. I hope to do so next year.

The first film was Man in the Dark from 1953. It starred Edmond O'Brien (DOA) and Audrey Totter (The Set-up). It is about a man who was a criminal, but underwent an experimental brain surgery to remove the criminal element - and his memory. Unfortunately, his fellow gangsters don't believe that he can't remember where he hid the money from the job they did prior to his incarceration. I thoroughly enjoyed this film with all the needles, scalpels, birds, and bullets coming at me in 3D.

It was a great honor to have both Dana Andrew's and Robert Ryan's daughters attending the festival. Which leads into the second film, Inferno starring Robert Ryan and Rhonda Flemming. This noir was in color. It was also released in 1953. In the film, Robert Ryan's wife has taken with another man behind his back. The two lovers plot to kill the husband in what they consider a foolproof plan. But, the plan doesn't go as well as they had hoped.

I am sad that this week has come to an end, for me at least. There are still two more days of films. I look forward to the smaller festival held at the Roxie Theater coming up soon. I even have thoughts of possibly heading down to the Noir City festival in Los Angeles in April.

I sucked up my self consciousness of being stared at while taking photos, and had quite a few taken this time. Hope it's not an overload! I also tried to work on my femme fatale smile. I don't think it is quite there yet, but I'll get it one of these days. 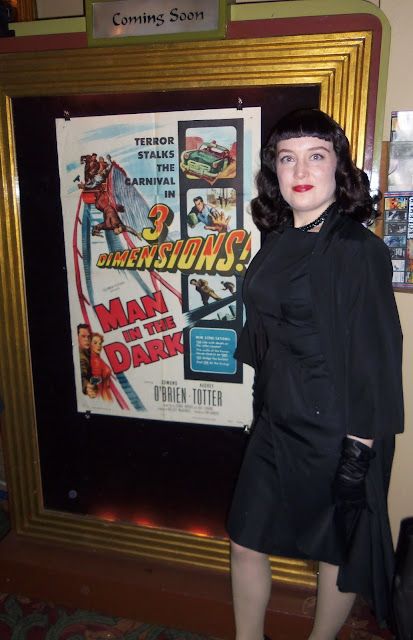 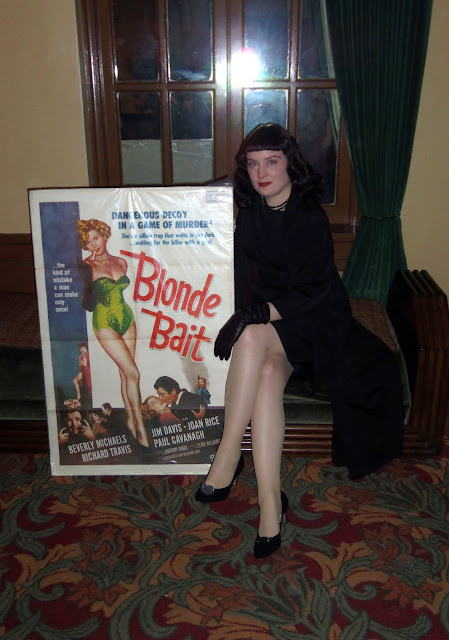 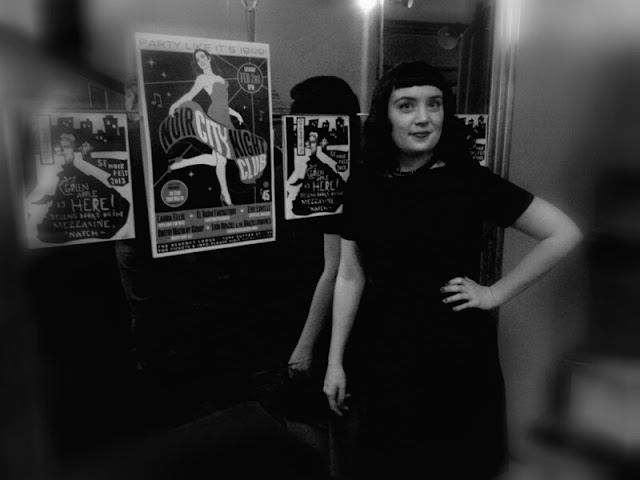 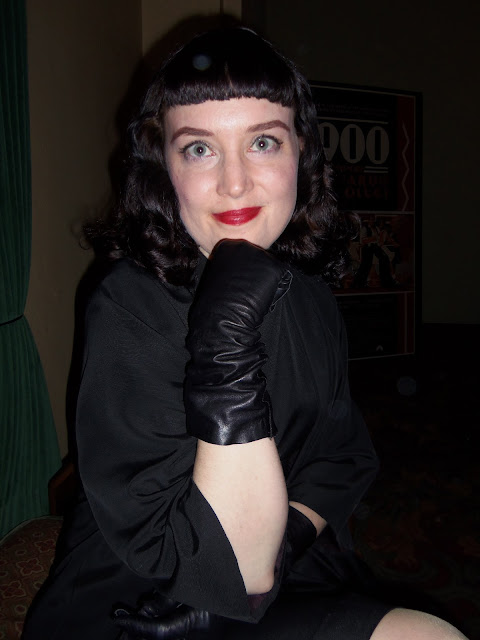 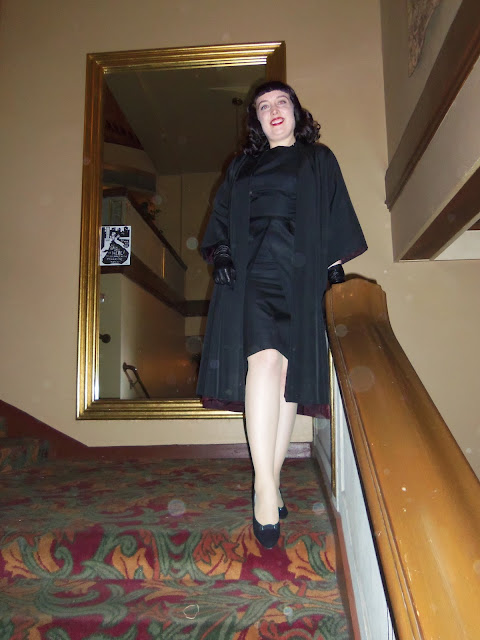 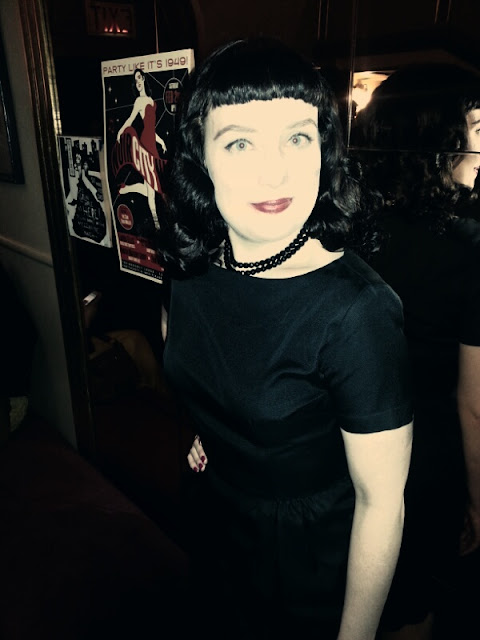