Summer Days With the Top Down

I have mentioned in the past that I love classic cars. Many years ago I decided to buy my first and only classic car. At the time, I was looking for a muscle car. I especially loved Firebirds, but was open to any cool classic car. I test drove a 1957 Bel Air, but it wasn't what I wanted. First it was a four door. Second it wasn't completely original. A few things had been modified which didn't set well with me. And, third, it did not have power brakes, which scared the snot out of me when I drove it. I kept looking. Then my future car called my name. It was a 1968 Ford Galaxie convertible in baby blue. It was a boat. But, I instantly fell in love with the auto. It was basically first owner. It belonged to the father of the man who was selling the car. The father bought it new, but became too old to drive. So, the son had the car transferred in his name. He rebuilt the engine (a 302) and stored it in the garage afterward. He was very sad selling the car as he had fond memories growing up with it.

It was my daily driver and only automobile for five years. I enjoyed every minute of driving that car. It was a smooth ride and was super fun to drive with the top down. Owning a classic car as a daily driver isn't all peaches and cream, however, especially one that needs a bit of work. During the winter weather, my windows would often get so fogged, that the only one I could see out of was the front. The kicker was that I was constantly leaving my lights on and draining my battery. This is what finally made me buy a modern car. Eventually when I moved to San Francisco, I sold both cars.

As the man I bought the car from, I will always have fond memories of the five years I drove my Galaxie. It helped me moved several times. The trunk was so big that I even hauled a vintage dinette set in the trunk. I remember the days of having the top down, a scarf and sunglasses on, and getting my nose so sunburned that I looked like an alcoholic for days. Even though Galaxies are not my favorite classic car, I will always have a big soft spot for them. I get especially excited when I see them on the street as there are so few of them on the road these days. My favorite year will be the first year of production, the 1959. The following year they changed pretty dramatically into the basic design of what they would be years later, but they still maintained the fins that were popular in that year. Maybe one day I can again purchase a Galaxie. Until that day, I scan the roads to get my fix. 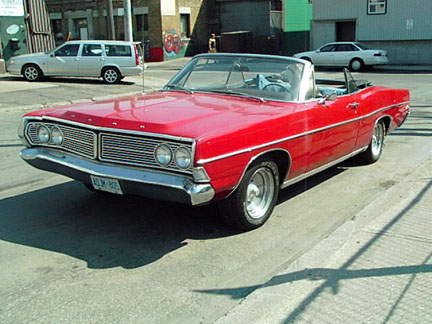 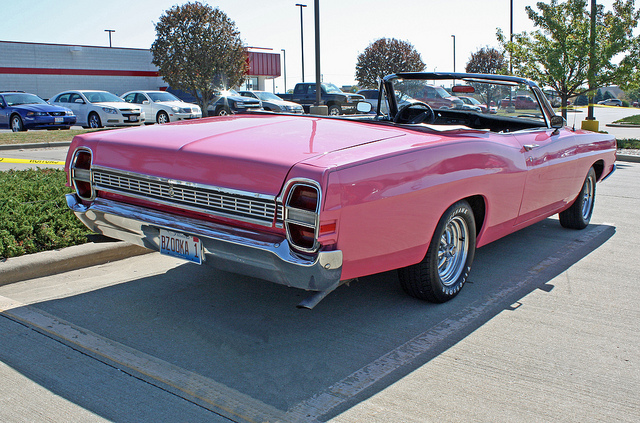 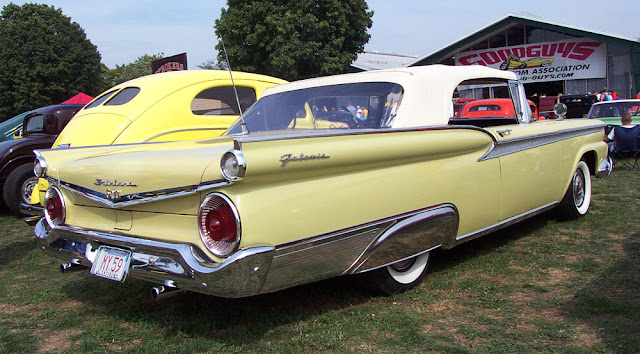 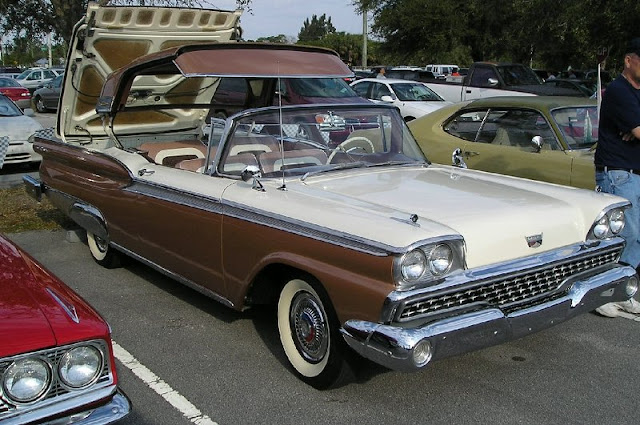 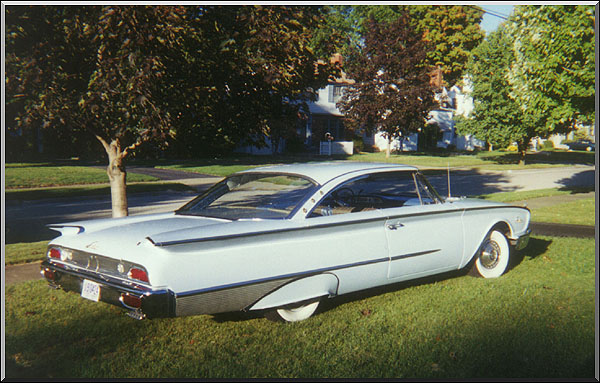 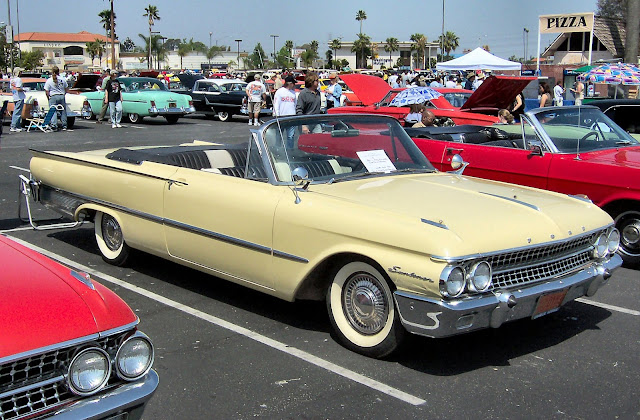 Pictures taken from a Google search and are not owned by me.

Email ThisBlogThis!Share to TwitterShare to FacebookShare to Pinterest
Labels: travel