If you remember from previous posts (here and here), I have a talented friend who plays trumpet. A few months ago, he informed me that he auditioned, and got the part, in a new band of local talent. The goal of the band is to practice for three months, and then do a finale concert. The venue for the concert was a newly built jazz center near the symphony hall. Even though the center has been opened for several months, I hadn't had the chance to go. I was quite excited to not only visit the new center, but hear my friend do what he does well. I joined a row of his family and friends, which included his wife and sister. We were probably the loudest than anyone else cheering on their loved ones during their solos. But, he deserved it.

I couldn't get a good photo either with or without flash, but the venue was great for getting good sound on a recording. Below are a couple of songs that were performed, though, unfortunately I missed out on recording his solo.

I was probably the most dressed up person there. But, since I haven't been out since the arrival of my kitty, it felt good to dress up. After getting a clean bill of health from the vet, the first round of shots, and a rough week of potty training, I was ready to hear some great music. My hair didn't turn out as well as I would have liked it to. But, again, I was lazy in setting it. I guess you can't have happy accidents twice in a row. If you recall, the hat I am wearing is the $2 hat I found at the estate sale a little while ago. 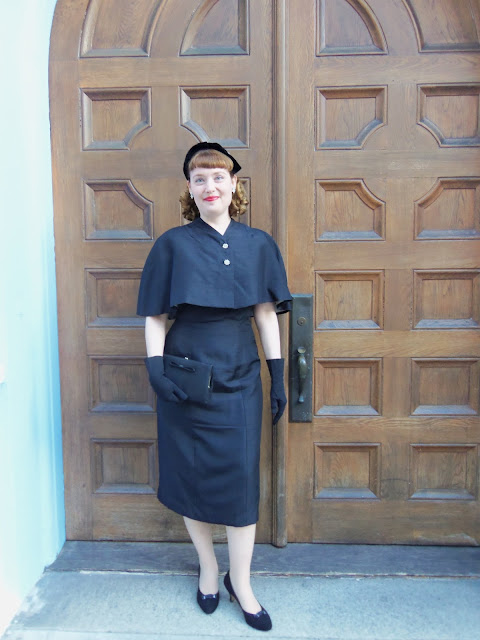 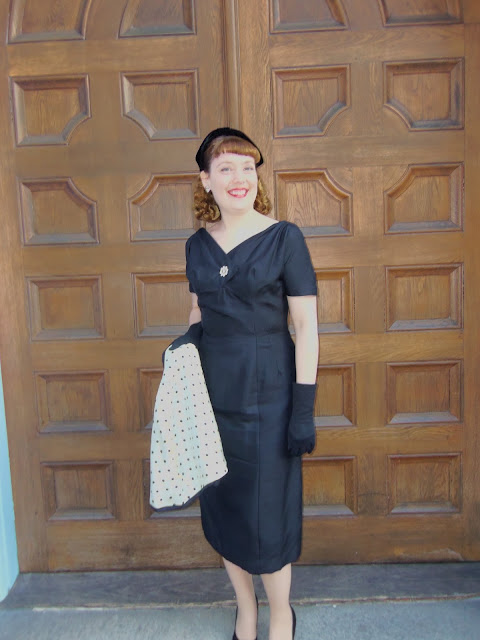 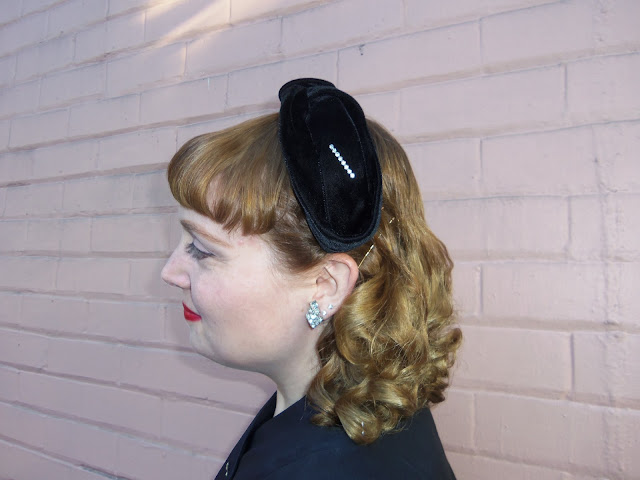 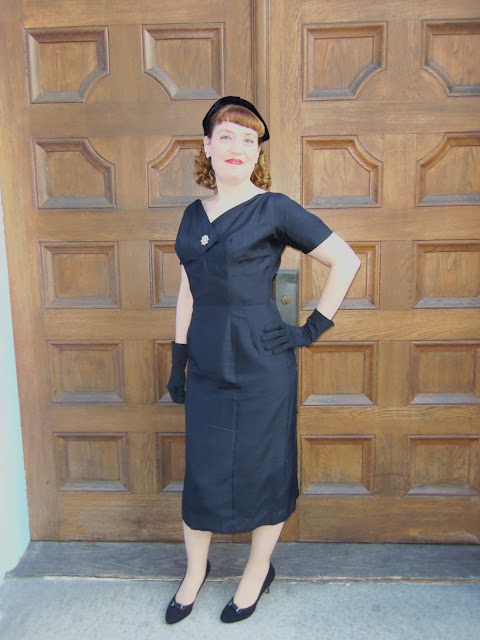