After the last few frizzy disasters attempting pin curls, I did some research to figure out what I was doing wrong. I understood the concept, but the execution was the hard part. My hair stylist gave me his practice head when I first decided I was going to give this a shot. I suppose that I would have been more successful had I tried it more than once on the head. But, after doing a good job on the practice head, I was even more frustrated that I couldn't do them on my own head. So, I gave up completely, opting for curlers instead.

Occasionally, I'd try one curl, get frustrated, and again set my hair with what I knew how to do. One time I even set the front of my hair in pin curls, finishing the back with curlers after getting fed up.  A few weeks ago, I decided that I needed to learn this. I was tired of the sleepless night, sore scalp, and stiff necks of sleeping in rollers.

Since I couldn't roll my hair without some help, I found a small piece of plastic piping. I wound my hair up, then slipped it out when I got to my scalp, and pinned it to my head. That attempt left me with a much larger curl than I had planned. It was also pretty frizzy. Fortunately,  the wind finished off the rest for me.

In the last post I chronicled my next attempt. This time I used a smaller tube, and tried to follow a pattern. Again, my hair turned out pretty frizzy. My attempts in brushing out the frizz did little. It was hard to find an exact reason for my problem. A search led to taming already frizzy hair with pincurls, how to do pin curls, but nothing on what causes the frizz after the pincurl.

After searching for a while, I finally found the answer. The end of the hair MUST be in the center of the curl, not floating on the outside. I realized that by rolling my hair in a tube and then slipping it off, it was causing my ends to be on the outside of the curl. With this knowledge I decided to forgo the tube, and try freehand which had caused me so many problems before.

You know what? It worked. I rolled my hair in less time than it took me with the tubes. I half followed a pattern, though my ending result didn't look like anything in the pictures. I did a cluster of forward pincurls around my ear, and a double row of three pincurls in the back. I knew as soon as I took the curls out that I did a better job than before. When I brushed them out, I was so happy, that I did a verbal, YES! I'm sure my neighbors thought I was quite strange.

I am still happy with the results of my hair. It did take a little more brushing out than it takes when I set with curlers, but that's ok. I know how to do it now. My sides never completely match as I have more hair on one side of my head than the other. But, now that I can set my hair this way, I can work on learning how placement and direction effects the style. 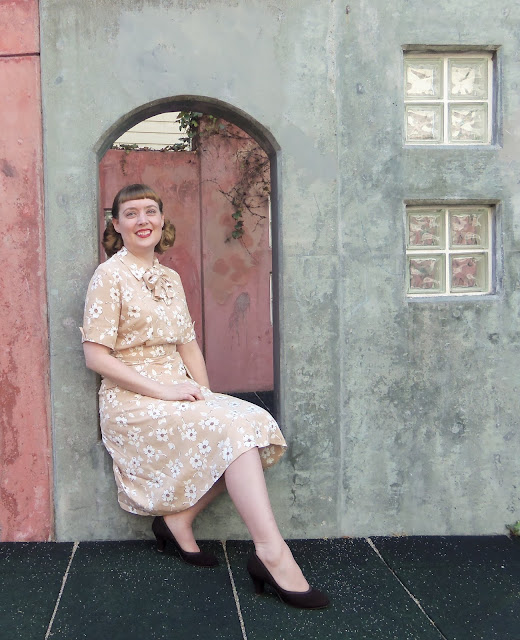 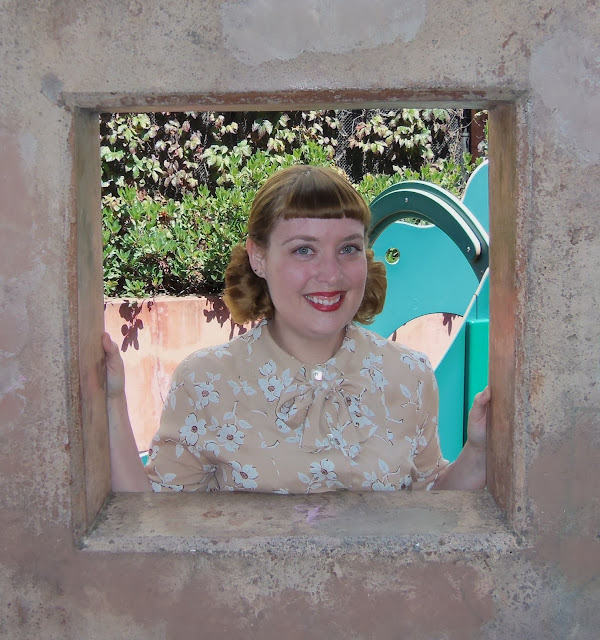 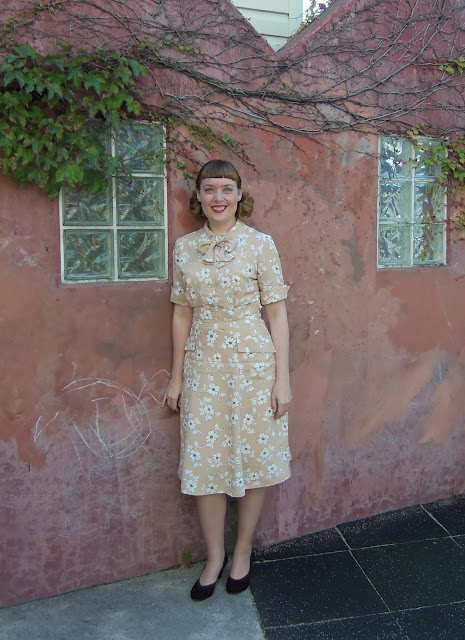 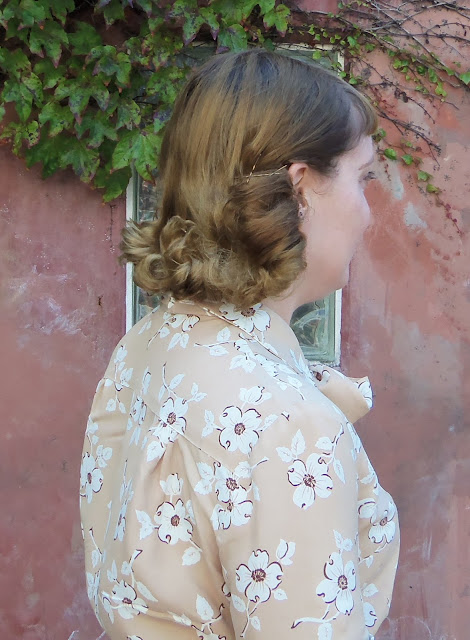