I haven't seen a film in theater in quite some time. And, I wasn't thoroughly convinced that I wanted to see Saving Mr. Banks in theater either.  I didn't have high hopes it would be a good film. I only vaguely knew what it was about, and had no idea how Mr. Banks tied in with the story. To be honest, I have only seen Mary Poppins a few times, and after watching Saving Mr. Banks, have realized there are parts of it I don't remember.

I am a sucker for any movie - good or bad - that is set in decades past. So, I decided that I should go see this film. I am so glad that I did. It was a great film. Way better than I expected. It didn't just talk about the difficulties Walt Disney had with the author of Mary Poppins, but it explained why she was so difficult to work with. It taught that we shouldn't let our past experiences allow us to be bitter and hard-hearted. I even got a little teary eyed at times.

What I also liked about the film was Emma Thompson's costumes. Even though she was playing a character who was supposed to be stuffy and uptight, I really enjoyed most of what she wore.

If you haven't seen this film, I highly recommend it. If you have seen it, please leave me a comment telling me what you liked, or disliked. 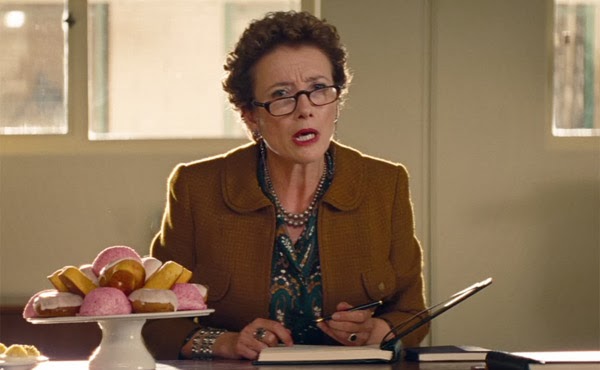 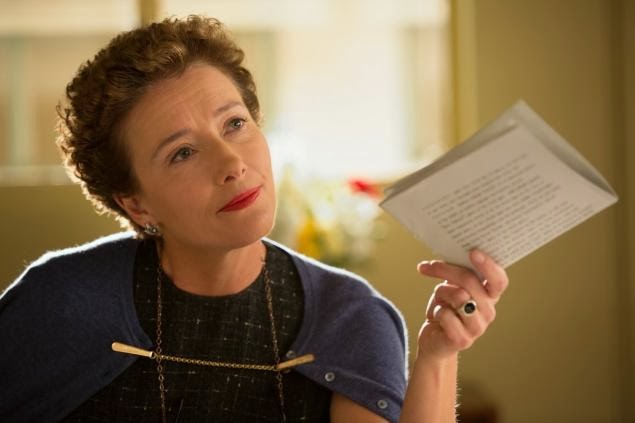