The girls at work still don't talk to me much. I asked Helen if she would like to go to lunch, but she said she already had plans. I tried to make plans for later in the week, but she said her lunches were booked. I guess I will keep trying. Mr. Fisher called me into his office today to let me know I have been doing a good job. Well at least he thinks so. He is a nice man.

To perk myself up a little bit, I headed over to the library after work. I picked up a back issue a detective magazine, and a crime novel. I have never read these types of things before, but the covers were rather intriguing. I guess I'll start reading one right now. Until tomorrow, Diary. 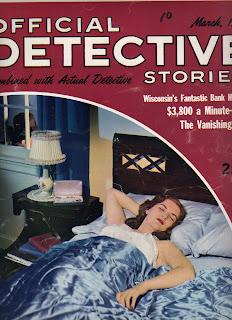 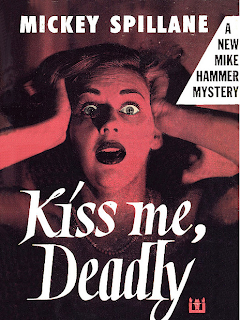 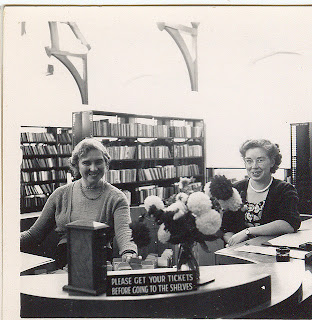