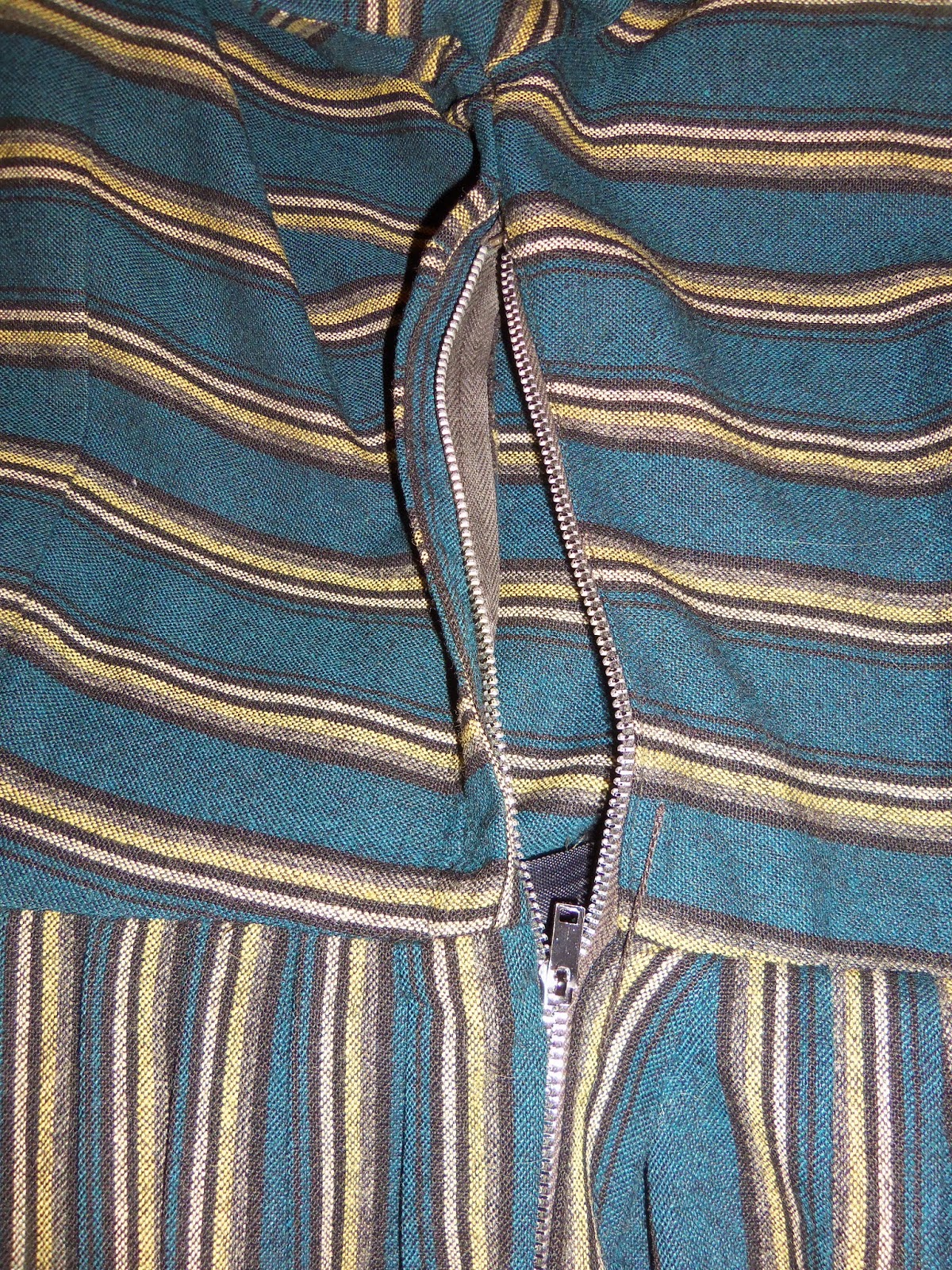 Typically these five items will get you in the ballpark on dating an item. If none of these items apply, feel free to reach out to any of the vintage bloggers out there. They will be more than happy to share their knowledge with you. After all, if we weren't passionate about it, we wouldn't blog about it.
Email ThisBlogThis!Share to TwitterShare to FacebookShare to Pinterest
Labels: fashion, how to